Final Fantasy XIV was a massively multiplayer online role-playing game (MMORPG) for Microsoft Windows personal computers, developed and published by Square Enix in 2010. It is the fourteenth entry in the main Final Fantasy series and the second MMORPG in the series after Final Fantasy XI. Set in the fantasy realm of Eorzea, players take control of a customized avatar as they explore the land and are caught up in both an invasion by the hostile Garlean Empire and the threat of the Primals, the deities of the land's Beastmen tribes. Eventually, they are embroiled in a plot by a Garlean Legatus to destroy the Primals by bringing one of the planet's moons down on Eorzea.

At launch, the game was met with a negative response: while the graphics and music were praised, other aspects were unanimously panned, including the gameplay, interface, and the general impression of the game being unfinished. Critic and fan backlash caused Square Enix to suspend subscription fees, indefinitely postpone the PlayStation 3 version, and replace the development team leadership, with Naoki Yoshida as producer and director. Yoshida decided to make marginal improvements before shutting down the servers in November 11, 2012, and replacing the game with a new version initially subtitled A Realm Reborn. 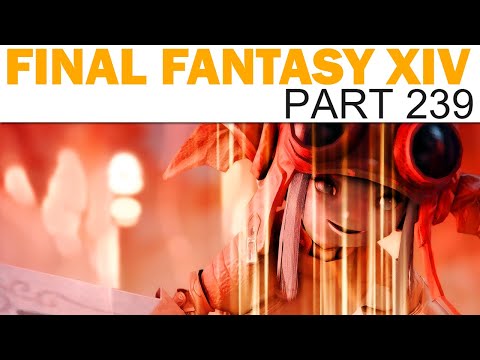