In their travels, players will come upon massive, crystalline formations known as aetheryte -- dense concentrations of Hydaelyn's aether that allow for teleportation throughout Eorzea. By using small, rectangular plates called guildleves, the powers of aetheryte can be unlocked, granting players to ability to travel instantaneously from location to location. A wide variety of guildleves provide levequests tailored for individuals as well as large parties, with the end result being near endless opportunities for exploration and adventure for years to come.

Conceived and produced by notable figures from the FINAL FANTASY franchise, FINAL FANTASY XIV is set to usher in a new era of online adventuring in 2010! 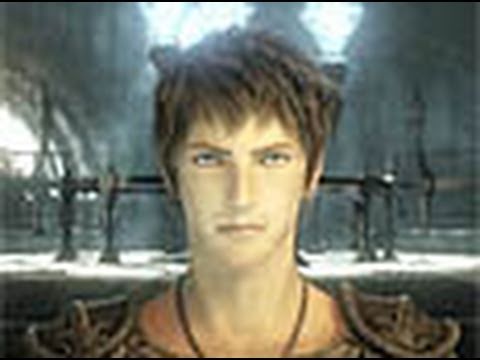 CGR trailers presents a CGR trailer/preview for the upcoming Square Enix release, Final Fantasy XIV which will be available on the PC/Microsoft Window...